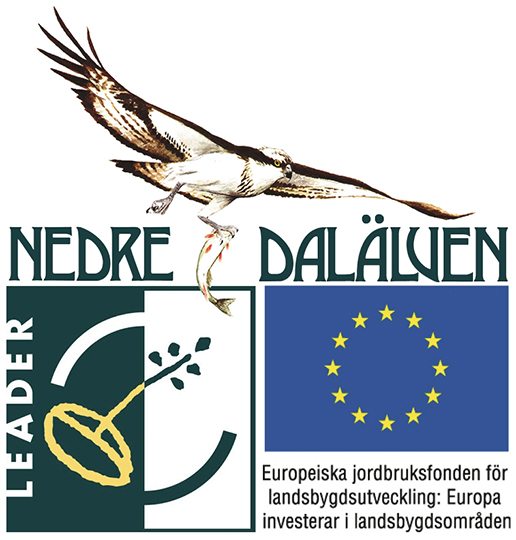 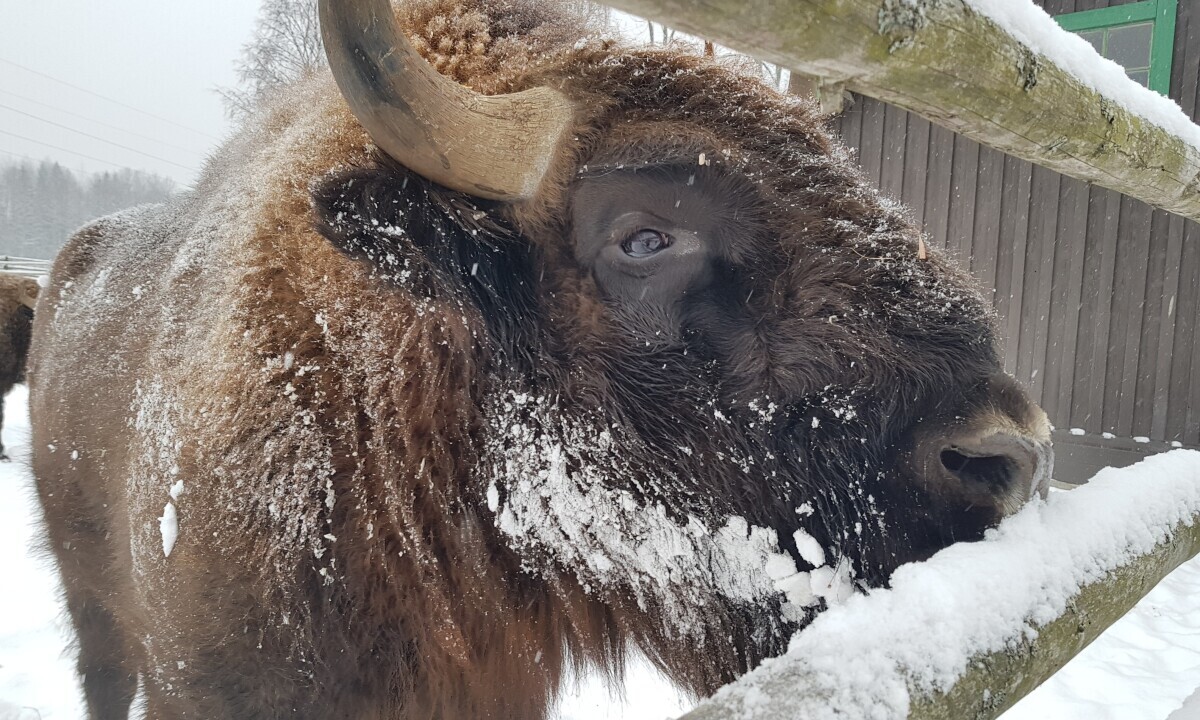 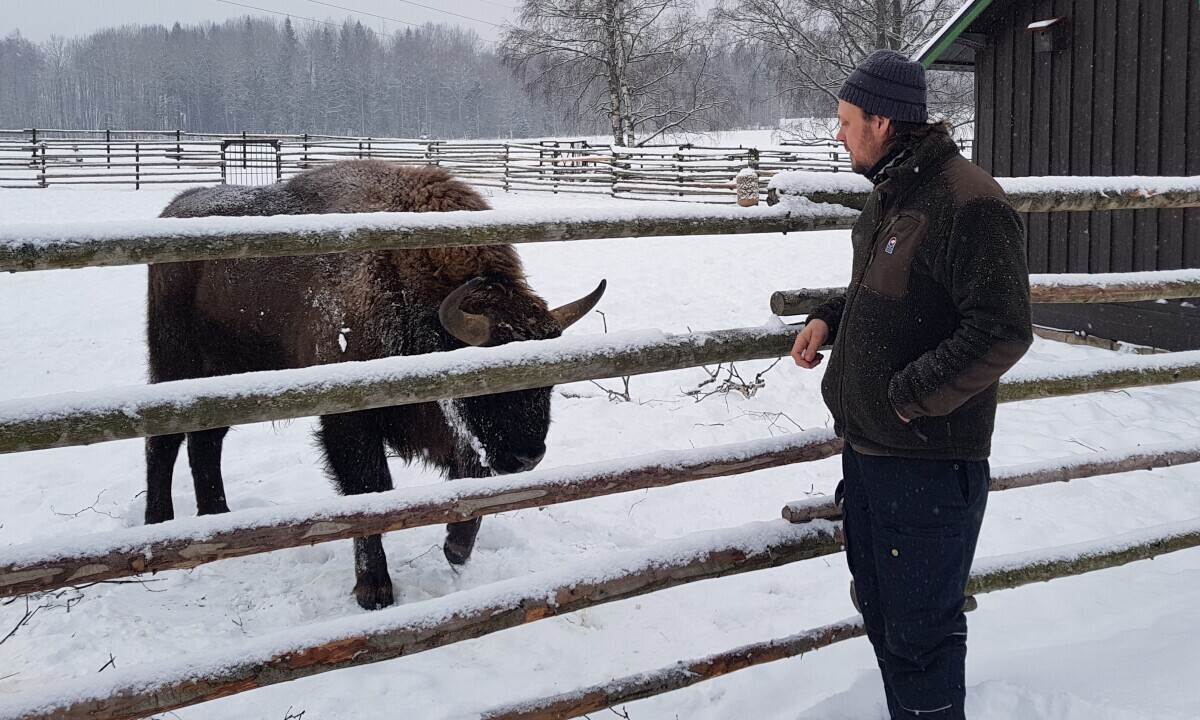 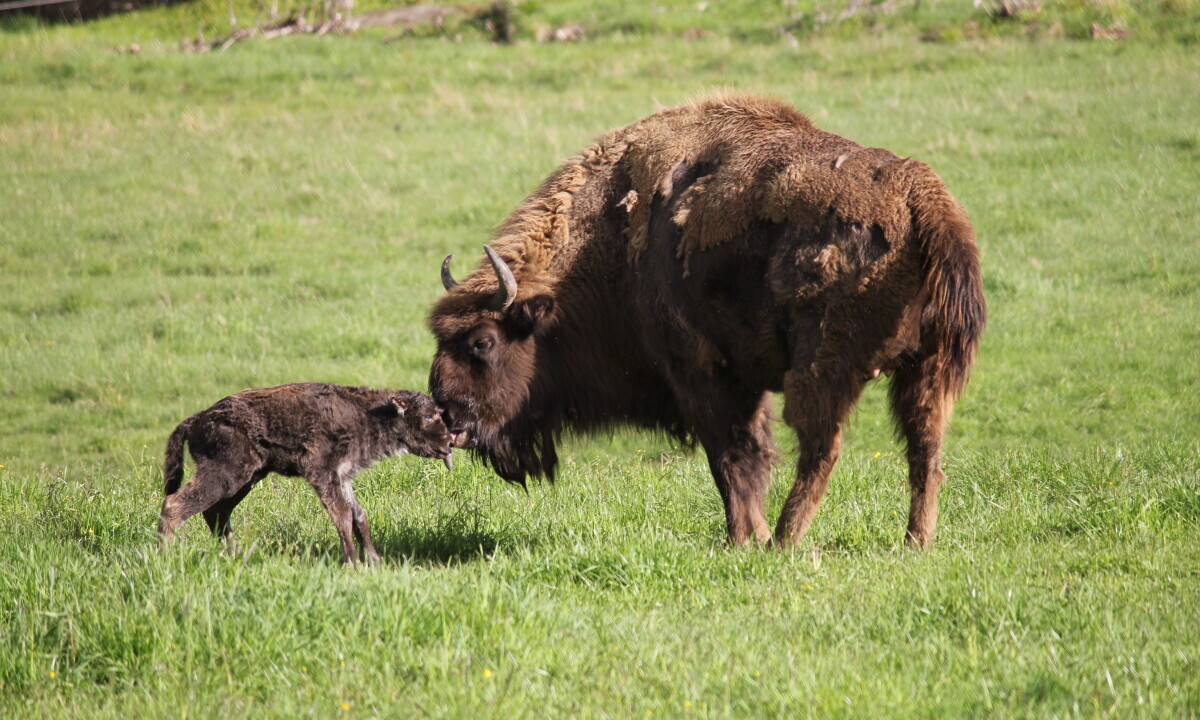 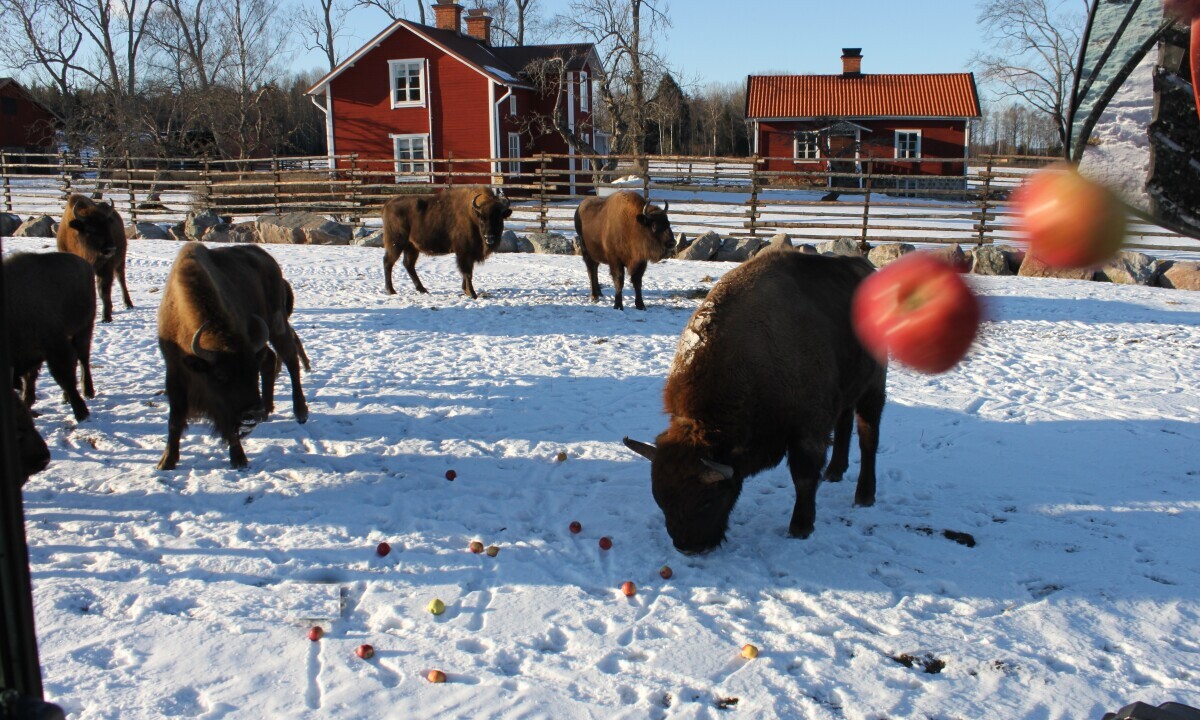 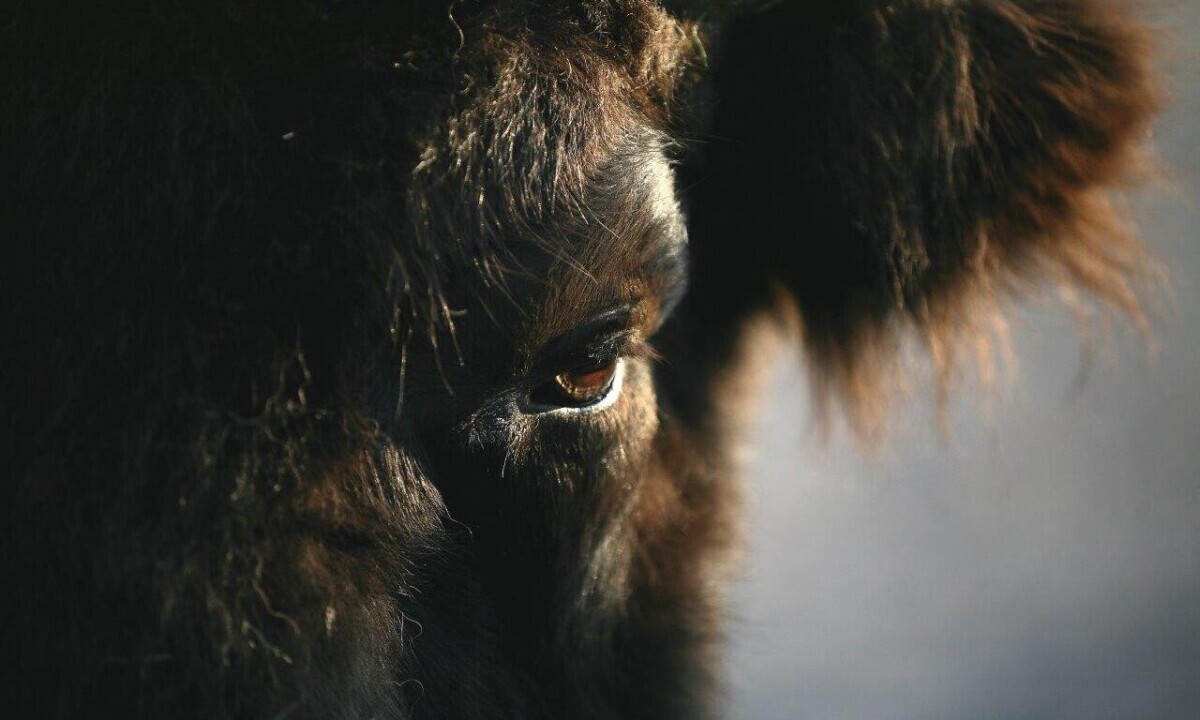 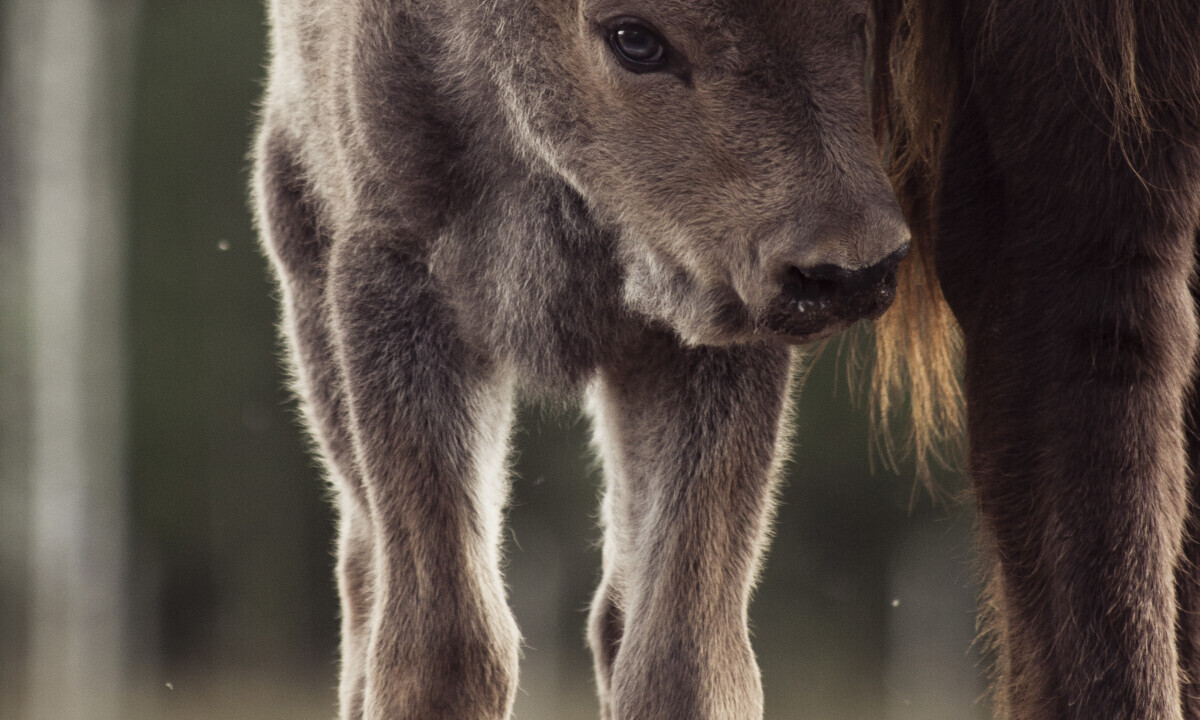 A good example of sustainability thinking – Avesta Bison Park
Avesta Bison Park is, apart from a lovely tourist attraction for children and adults alike, also one of Northern Europe’s most important breeding centers for the European bison. The European bison, Bison bonasus, is a red-listed species and there are currently only about 7,000 of them left in the world, most of these in Europe. About 400 animals have so far left the park for placement in the wild.

Rikard Wiklund, Director of the Avesta Bison Park, talks about how things are going in the park (as of February 2020)
We currently have twenty-four bison in the park. All of our bison cows of fertile age calved last year, which is really great. So we now have eight calves in the park.
Our goal is to relocate as many animals as possible out in the wild. Romania and Russia have shown interest in our bison, but it’s difficult to say when we can deliver there. It’s probably still a few years away.
We’ve also been working on some renovations in the park, including a handling enclosure where we can work with the animals during the administration of anesthesia, sampling, etc.
2017 was a record year for Avesta Bison Park. Eighteen bison left the park for relocation in the wild in the Southern Carpathians, northern Caucasus and Kuusamo in Finland.
Rewilding Europe

In 2014, Avesta became the first municipality in Europe to sign a ten-year partnership agreement with Rewilding Europe to relocate bison out into the wild. The goal was, and still is, for bison from Avesta to be released in national parks in the Carpathians.

Rikard Wiklund on the 2017 record year